Myths About Braces And Orthodontists 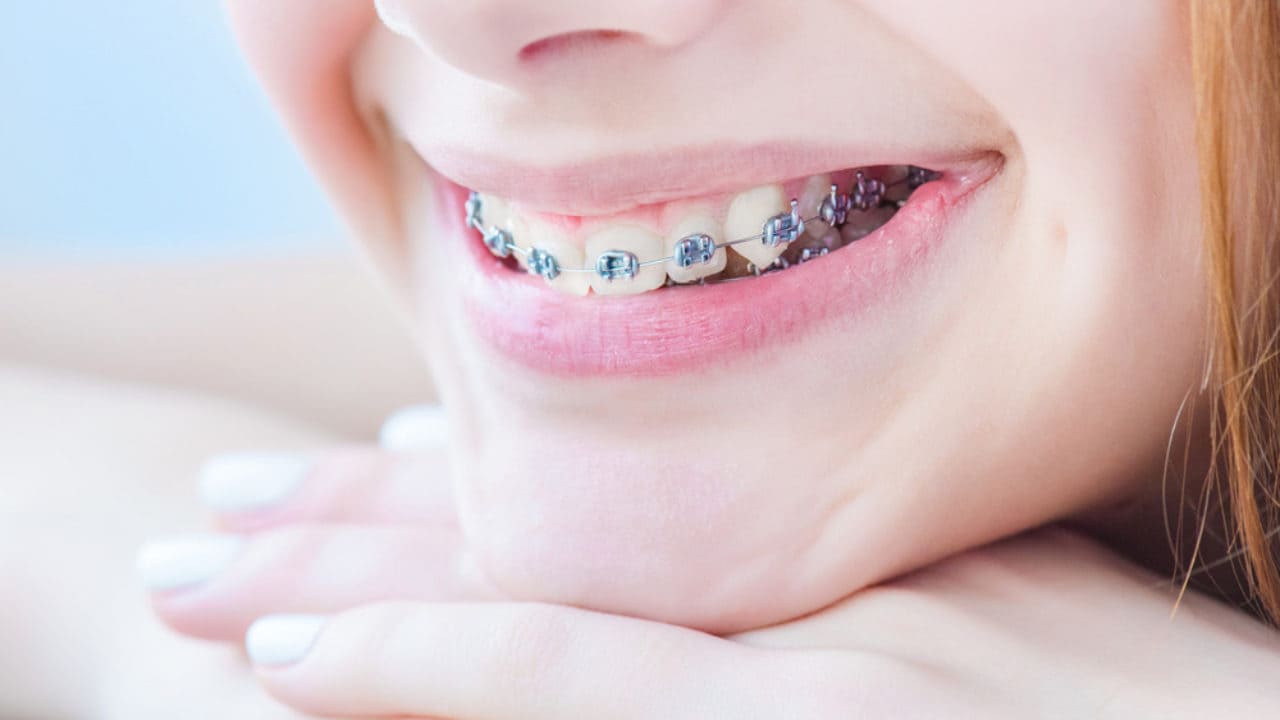 Myths About Braces And Orthodontists

Myth 1. From the braces the enamel of the teeth deteriorates.

Enamel directly due to fixing braces does not deteriorate at all. Firstly, according to the system installation protocol, a complex of professional hygiene with the removal of dental deposits is preliminarily performed. In addition, the place of fixation of the bracket to the tooth is treated with a special disinfecting gel, then the bracket is firmly glued to the tooth. Consequently, bacterial plaque cannot get under it. The enamel around the bracket is the place that is more difficult to clean due to difficult access. If the patient was picked up with the necessary brushes and brushes, taught the correct cleaning technique, and he conscientiously fulfills the recommendations, and at the same time goes to professional hygiene at least once every 4 months, then there are no problems with enamel. We remove the braces and the teeth look exactly the same as they looked before the treatment. If you take care of hygiene with braces lightly, then chalky or brown spots of demineralization may appear around structures on enamel – areas lacking minerals that are dangerous in terms of the development of caries. This is quite often observed in adolescents with poor oral hygiene.

MYTH 2. AGE AFFECTS THE ABILITY TO BE TREATED WITH BRACES.

There are two categories of orthodontic patients:

In the first case, the orthodontist works with teeth and with the jaw, in the other – only with teeth. At the stage of discontinued growth, correction of the jaw can only be carried out by an orthognathic surgeon. But there are no age restrictions to align the dentition and correct the occlusion.

MYTH 3. YOU NEED TO COME TO THE ORTHODONTIST WHEN ALL PERMANENT TEETH HAVE ERUPTED.

Often this myth is spread by dentists. They say that, despite the problems, you don’t need to show the child an orthodontist now, let all the teeth erupt. This is an outdated approach. Indeed, there are situations in which it is worth waiting for a complete bite change. But there are problems that require urgent treatment, sometimes even in 5-6 years. These are mainly expressed pathology of the bite – an overdeveloped upper or lower jaw, which is provoked by bad habits, and if we wait until all our teeth have erupted and the jaw has stopped growing, then only surgery will be the solution to the problem. No need to doom the child from the very beginning.

Sometimes, even in early childhood, the doctor and parents notice that the child swallows incorrectly or has a bad habit of sucking his tongue, finger and some other object. In this case, it is sufficient to pay attention to this habit and start to fight it early – either on its own or with the help of a speech therapist with special exercises. There are also orthodontic appliances for correcting such habits – for example, a plate with a screen for the tongue.

While the child is small, he has milk teeth and jaws still grow, it is enough to remove the cause of the developing malocclusion. If this is not done on time, it can lead to significant deformations, which will be very difficult to treat, or impossible without surgery. There are two stages in the growth jumps of the jaws – 1.5 years and 6-7 years. This point can be used to stimulate the growth of the jaw apparatus. If the child wears a removable device well, then the treatment will work. But the efforts of parents are also needed, because the child must follow the recommendations. Therefore, it is obvious that it makes sense to visit the orthodontist and, if there are problems, start working on them as early as possible so as not to miss the moment to give the child a beautiful smile and harmonious facial features.

MYTH 4. ABOUT THE EIGHTH TEETH

There is such a common opinion among orthodontists and dentists that when teething eighth teeth, or the so-called “wisdom teeth”, they do not have enough space in the dentition, and they allegedly begin to push the teeth in front, leading to curvature. Also, patients often complain of crowding of their teeth after the appearance of “eights”, and by the time of treatment, these teeth may already have been removed.

In fact, no one has scientifically proven the dependence of teething wisdom and the appearance of crowding. Even in people with the rudiments of the eighth teeth already removed in childhood, curvature may appear in the anterior part due to gradual abrasion and, as a result, narrowing of the dentition. In addition, with age, the periodontal ligament that holds the teeth in the bone tissue weakens, which can also cause a change in their position. The patient is fixed with a retainer on the upper and lower jaw, in addition, he may be offered a temporary removable mouth guard that will keep the width of the dentition, and then nothing will go anywhere.

Want to schedule an appointment?